December’s official measurements stated that many parts of the country, including the capital, Stockholm, did not see an hour of sunlight.

Generally, in Sweden, November’s grey, cloudy weather changes into the crisp coolness and clearer December skies. But this year, in many places, that hasn’t happened.

Both cities are in the southern part of Sweden.

The time of year, when the sun never rises, there will soon be a polar night in the north.
Kiruna is the most northern city in the country. This city cannot see the sunshine from December 10 to New Year’s Day.

The sun has already set for the last time this year, in Treriksröset, which is the country’s most northern point.

It is not uncommon for southern cities to experience this whole month of December without hours of sunshine. 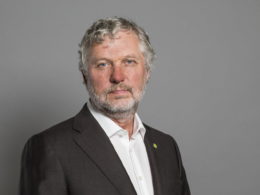 The MIDC (Minister for International Development Cooperation) Peter Eriksson (MP) resigns.Thursday morning, hopefully, this announcement will be made…
bykoshmann 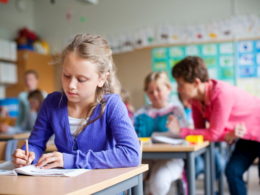 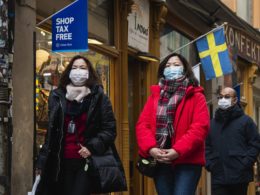 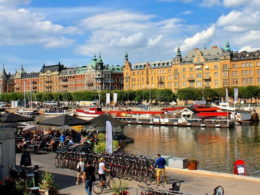 2020 is the hottest year of Sweden ever since 160 years ago records start average.Since the record started…
bykoshmann